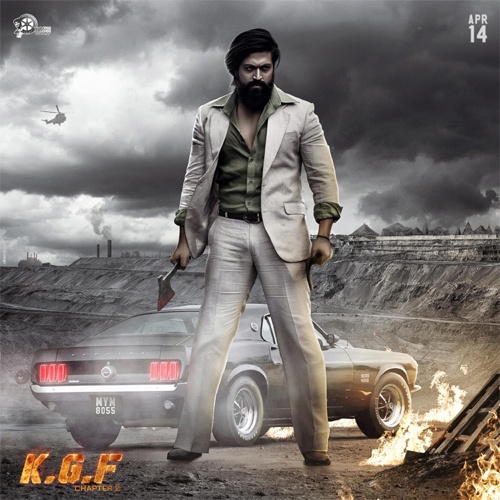 Rocking Star Yash-starrer magnum opus KGF: Chapter 2 is still running successfully in theaters across the nation. The Sandalwood biggie, directed by Prashanth Neel, has Srinidhi Shetty as the lead actress.

Hombale Films, which produced KGF 2 took to social media and confirmed that the movie will be released on the OTT platform Amazon Prime Video as a pay-per-view model (PPV) model, which is also known as Transactional Video On Demand (TVOD). In no time, Prime Video has announced that the movie is now available to stream in all the available languages.

But, one needs to rent the film at Rs. 199 to get early access to the film. The movie is most likely to premiere on Prime Video on May 27, 2022. Those who have a subscription can enjoy it from then onwards.