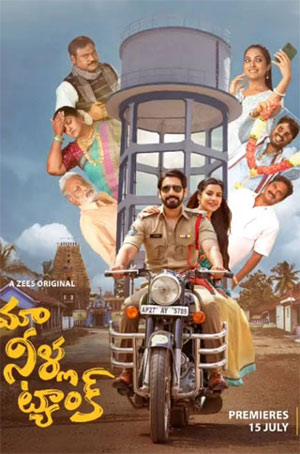 Sushanth will be next seen in the upcoming series Maa Neella Tank. He is making his OTT debut with the series and it will be available to stream from 15th July on ZEE5. A small promo showcasing Sushanth’s character was released today.

Sushanth as Vamshi plays a cop in this series. In this promo, the character Vamshi will be seen getting irritated due to the silly complaints made by the village people. Also, it depicts the funny love track between the lead pair. This short video promises us a fun-filled show ahead.