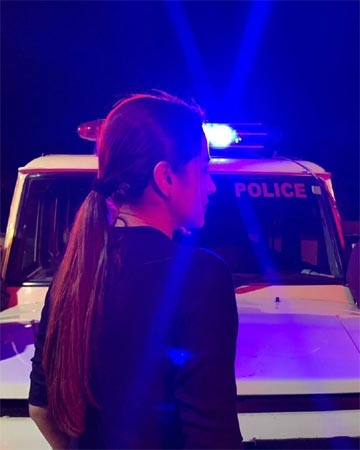 Star actress Trisha is still giving the young heroines a run for their money with her stunning performances and glamour. The audience was once again mesmerized by her acting in the Tamil industry hit Ponniyin Selvan. Trisha, as Kundavai, looked perfect in the role.

The actress took to her Instagram handle to announce that the shooting of her first Telugu series Brindha has been wrapped up. The web series has been in the making for a while, and now the production part is completed. Trisha plays a cop in the web show.