Our team worked hard to give quality output- Music director Achu
Published on May 8, 2017 6:28 pm IST 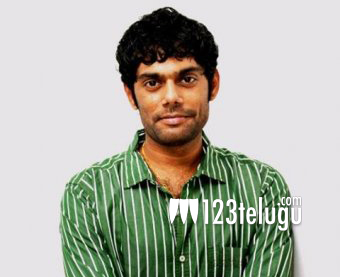 The posters and trailer of Happy Days fame Rahul’s upcoming flick, Venkatapuram, have generated curiosity among the audience. Noted music director Achu has composed music for this crime thriller, which is slated for May 12th release. On this occasion, Achu shared his working experience with us.

Firstly, Achu said that he is quite excited working for this film and that he is lucky to work with a talented​ lyricist like Anantha Sriram. Achu further added, “As the film is based on a true story, I had a decent scope to work on the background score and situational music. Editing team, cinematographer and the entire team worked hard to give a quality output”.

Talking about Venkatapuram he said that every character in the film has equal importance and will be remembered by the audience for a long time. Achu also added that he is very selective while signing a film, but never bothered whether it is a small or big film. He concluded saying that he hasn’t signed any new film yet in Telugu, but is currently working on two Tamil and one Malayalam projects​.