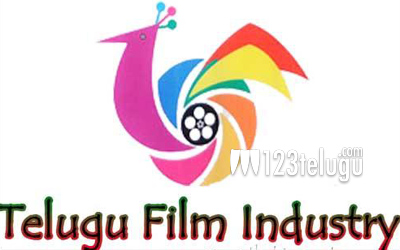 Gone are the days when overseas film revenue was just an extra advantage. Off late, things have changed drastically as the overseas revenue has become one of the major sources of profit for all the film producers.

With Indian population growing at a rapid pace abroad, desi films have become the major source of entertainment. Over the years, the number of screens have also increased and Indian films, especially regional movies are getting a wider release now a days.

Also, thanks to films like Baahubali and Srimanthudu, film distributors are making huge profits and are spending big amounts to buy the distribution rights of upcoming movies. The revenue generated by these films has created a new strategy and overseas distribution houses have started to make a bee line to grab big budget films as soon as they are launched.

The latest example is of Trivikram’s next with Nithin which have been sold for a hefty price. This is quite a healthy sign for producers as they are having a safe pre-release business and are making the most of it.

Tollywood has become well aware of this very fact and are making due plans to cater to the NRI’s big time. Times have changed now as you see young stars like Akhil promoting their films big time all over the US to get a wider reach.