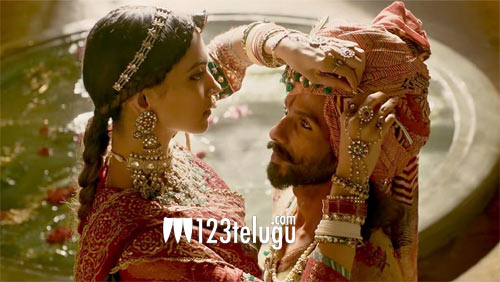 Sanjay Leela Bhansali’s epic magnum opus, Padmaavat, is still having a steady run in India and overseas in its third week. The film released on January 25 and has breached the rare $10 million milestone in North America.

Until its 17-day run, Padmaavat has grossed $10,254,754 and stood fourth in the list of all-time highest grossing Indian movies in the US. The film well overtake Aamir Khan’s PK ($10.58M) by Sunday to occupy the 3rd spot. Aamir Khan’s Dangal ($12.37M) and Baahubali The Conclusion ($21.3M) are the only movies ahead of Padmaavat.

Meanwhile in India, Padmaavat has collected Rs 246 crore nett and has set its eyes on Dhoom 3 (Rs 284 crore) to occupy the 7th spot among all-time highest grossing movies in Indian market.