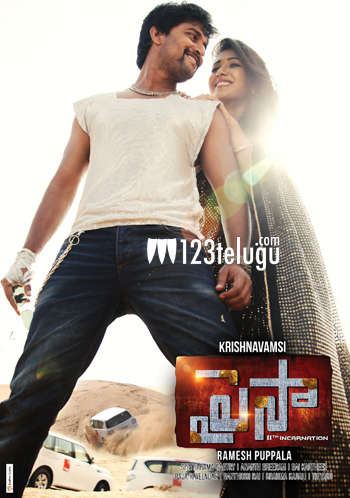 Nani, whose career is going at rock speed, had a major setback with his upcoming film ‘Paisa’. The release of the movie has been delayed for months.

The shooting of the movie was completed long back and even the audio release function took place long time ago. However, as per the advertisement given by the production team, the movie might see the day of light and will be releasing soon. Earlier there were reports that Bellamkonda Suresh has acquired the rights and is going to release the movie, but that didn’t materialise. There are several rumours doing rounds regarding the delay in the release. An official announcement on the exact date of release is expected soon.

Catherine Tresa is the leading lady in the film and the movie was directed by Krishna Vamsi. Sai Karthik has composed the music and Ramesh Puppala has produced the movie on Yellow Flowers Banner.