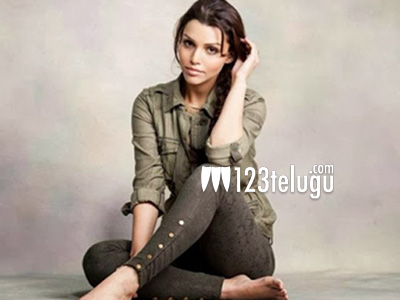 Kyra Dutt, who’s making her acting debut in Tollywood with Paisa Vasool, is all praise for her co-star Nandamuri Balakrishna. Calling him a ‘ball of energy’, Kyra gushed about how much she has become fond of the star while working with him on the sets of the film.

In a recent interview, she said, “I’ve become a big fan of Balakrishna. He’s a very helpful co-star and sometimes, even if he doesn’t have a shot, he’s always around to see my shot in the monitor and offer me tips to improve my performance. Besides, he’s full of energy and it gets boring when he isn’t around.”

In the film, Kyra is playing the role of an actress and says that her role will come as a big surprise to the audience. Directed by Puri Jagannadh, the film also stars Shriya Saran and Muskan Sethi in lead roles, and it’s slated for release in September.