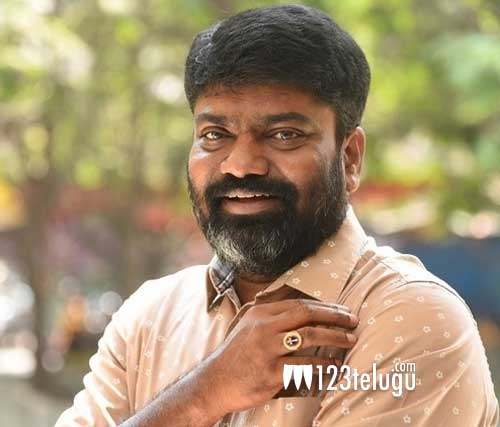 Released earlier this summer, the low budget social drama, Palasa 1978, had earned an immense critical acclaim. The film’s director Karuna Kumar went on sign his next project with veteran producer Allu Aravind. But here’s an interesting update on this talented director’s next.

Karuna Kumar’s next film is not with Allu Aravind, but it will be produced by senior actress Jeevitha while her husband Rajasekhar will be playing the main lead in it. Apparently, Jeevitha is planning to kick-start the shooting as early as possible in July. Also, she is in plans to go for a direct OTT release, if normalcy isn’t restored by the time the film is complete. More details about the film will be out soon.