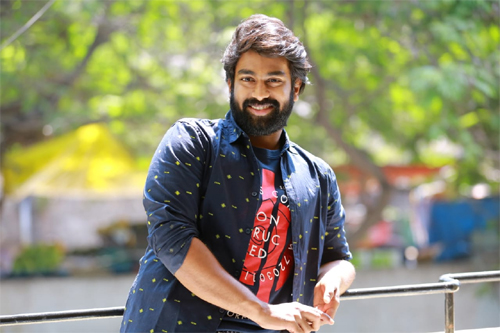 Young actor Rakshit had earned a decent applause for his performance as a village man in the critically acclaimed period drama, Palasa 1978. His next film titled WHO – World Hazard Ordinance – was announced a couple of days ago and it’s based on the deadly Novel Coronavirus.

Given the fact that Coronavirus has pushed several countries across the globe to the edge, it’s only justified that a film based on this deadly pandemic is shot abroad. As expected, WHO’s makers have planned to shoot the movie in foreign destinations such as United States, Italy, South Africa and the India-China border.

Debutant Vasu Pinnamaraju aka Dev Pinn will be directing the movie. Stay tuned for further details.