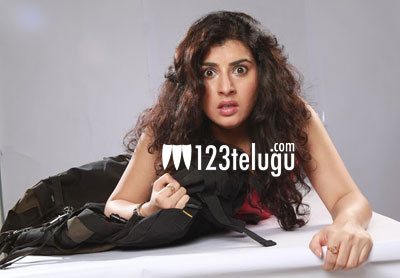 Archana aka Veda is the main heroine in the action adventure film ‘Panchami’. The film has been directed by Sujatha Bhowrya and it is now getting ready for a theatrical release on July 11th. The movie is in final stages of post production.

The film was shot in forests in challenging conditions and Archana is happy with the output. She has put in a lot of efforts for the project and the film is releasing after a very long time. The film also has some leading actors in important roles.

Koti composed the music and D. Srikanth is the producer for the movie.