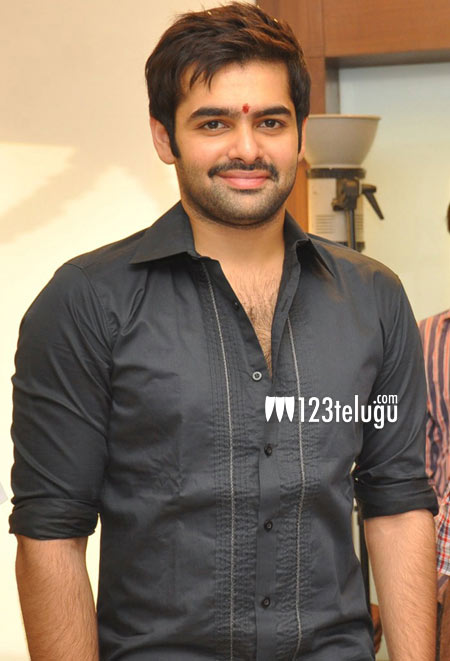 Ram’s upcoming film Pandaga Chesko is all set to go on floors soon and the pre-production of the film is going on in full swing. Gopichand Malineni is going to direct the film and Parachuri Prasad is producing it.

Recently, the makers roped in Rakul Preet as the lead actress in this action and romantic entertainer and another heroine is likely to be cast in the film. Meanwhile, Ram and Gopichand Malineni flew to Chennai for the music sittings of the film and Thaman, the music director, has reportedly promised them to give his career best tunes. Earlier this year, Thaman scored a smash hit with Race Gurram and he’s raring to continue the success streak.

The film’s shooting is expected to begin soon in Europe. More details about the film will be revealed soon.