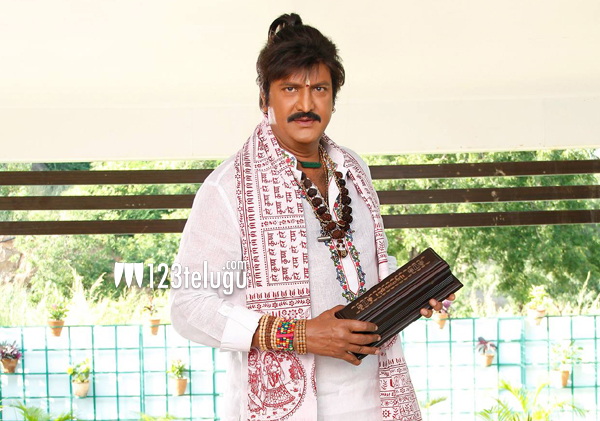 The audio of Pandavulu Pandavulu Thummedha is going to be launched in a grand way in the first week of December. Mohan Babu, Vishnu Manchu and Manoj Manchu are playing the lead roles in the film whereas Varun Sandesh and Tanish have been cast in key roles. Raveena Tandon is making her comeback in Telugu after several years and Hansika, Pranita Shubash are pairing up with Vishnu and Manoj respectively.

The film’s shooting is fast nearing completion and since it’s the first time that Mohan Babu, Vishnu and Manoj are pairing up for a film, the promotional campaign is expected to be on a huge scale. Manoj will reportedly be seen as a police officer in the film. The music has been scored by M M Keeravani, Bappi Lahari, Mani Sharma and Baba Sehgal. More details about the exact date and venue will be announced soon.

Srivas, who had earlier directed Lakshyam, is directing the film. Mohan Babu is presenting the film. Vishnu and Manoj are producing the film under Lakshmi Prasanna Pictures and 24 Frames Factory banner. The film is gearing up for release for Sankranthi next year.