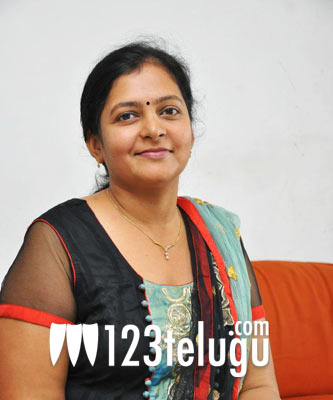 Sanghamitra Arts banner, which co-produced Power Star Pawan Kalyan’s ‘Panjaa’, is all set to introduce new directors to the Telugu Film Industry. Sanghamitra arts sent out an invitation sometime ago seeking scripts from aspiring writers. After screening all the stories, three scripts were selected. They are

1. Alias Janaki – A message oriented love story which will be directed by Chandu (10th Class fame)

2. A Shyam Gopal Varma Film – A satirical comedy thriller with the caption ‘Naa Cinema Naa Ishtam’. The movie will be directed by newcomer and IT employee Rakesh Srinivas

3. Arere Arere – This is a romantic comedy entertainer that will be directed by Sasikiran Tikka, who has worked under Sekhar Kammula.

The first film will begin production from April and the other films will be started subsequently. Other details regarding cast and crew will be announced later.