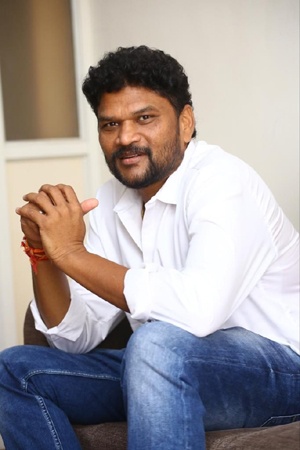 Parasuram is high on the success of his latest film Sarkaru Vaari Pata. He will now direct Chay Akkineni for his next and it is a known fact.

We have come to know that Parasuram has already completed the script work and is busy finalizing the shoot locations.

As he has made only a few films in the last five years, he does not want to waste time and will start the Chay film very soon.

The film will be a romantic family drama set in a different setup which will be quite modern as per the news.