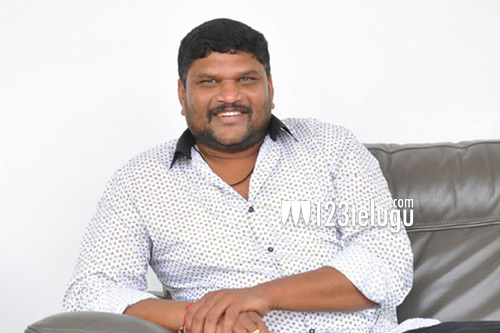 By now, everyone knows that Mahesh Babu is all set to work with noted director Parasuram for his next film. The film will be announced officially soon.

Meanwhile, the talk is that Parasuram has already shifted base to Mythrhi Movie Makers office and will soon start working on the film in a few days from now.

Mahesh was supposed to do a film with Vamsi Paidipally but that has been called off as of now. Post the success of Geetha Govindam, Parasuram has also signed a film with Chay Akkineni.