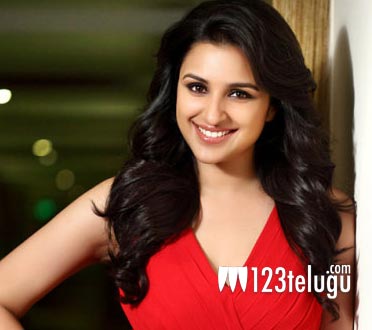 Last year, news came out that Hollywood director Paula Hawkins’ 2016 film, The Girl on the Train is going to be remade in Hindi. Noted Bollywood director Ribhu Dasgupta is the director for the Hindi version.

Starring Parineeti Chopra, Aditi Rao Hydari, Kirti Kulhari, and Avinash Tiwary in the lead roles, the film was supposed to hit the screens in 2020 but is stalled due to Corona lockdown. The latest news is that the film’s shooting resumed recently and the shooting is progressing at a fast pace.

Meanwhile, the latest news is that after the ongoing remake film, Parineeti Chopra is all set to collaborate with director Ribhu Dasgupta for an action thriller. More details regarding the project are yet to be out.