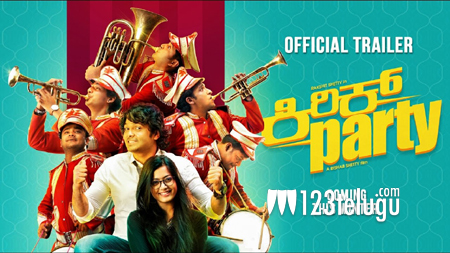 Released on 30th December last year, a charming, youthful Kannada comedy drama titled Kirik Party went on to become a smash hit at the box-office. The film is a campus entertainer and it mostly starred young actors.