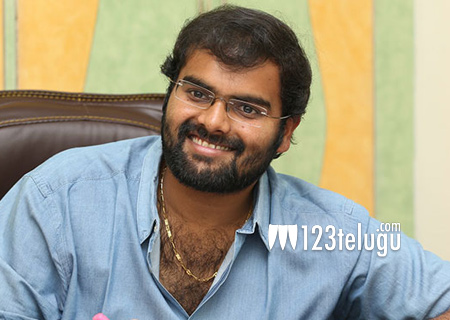 After directing films like Prema Ishq Kadhal and Savitri, filmmaker Pavan Sadineni is currently in news for PILL A, a web-series starring Dhanya Balakrishna in the lead role. He’s one among the many Tollywood celebrities who have forayed into writing and making content for the web in recent times.

The first trailer of the web-series was unveiled recently on social media and several industry bigwigs have praised Pavan for pushing the envelope with the series. Of late, web-series like Muddha Pappu Avakai and Posh Poris had become quite popular amongst youngsters and PILL A is also expected to grab a lot of eyeballs.

The series is being presented by Annapurna Studios and Viu, a streaming service, and it’ll be available exclusively on Viu.