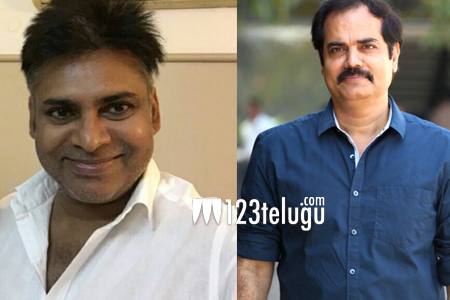 Power Star Pawan Kalyan’s next movie will be directed by Dolly and regular shooting is beginning from Saturday. The movie is going to portray Pawan in a powerful way and Dolly is trying to wrap up the shoot by December.

To meet the extremely tight deadlines, Pawan Kalyan is doing something that he normally doesnt. Anyone who has worked with Power Star will tell that he is not fond of early call sheets.

But for this movie, Pawan has reportedly agreed to early schedules, so that more can be done in a day. Pawan Kalyan is keen on finishing this movie as early as possible and he is going out of his way to help his director Dolly achieve that.

Anoop Rubens is the music director for this movie and Shruti Haasan is the heroine.