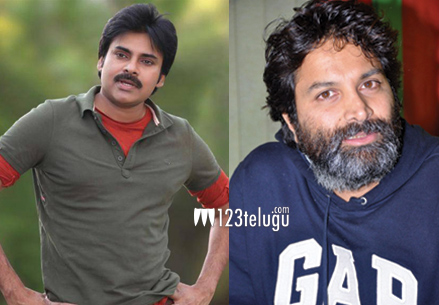 If you are planning to make a small budget film in Telugu, this is a very good time. A number of famous film personalities are getting ready to encourage and promote new talent. Power Star Pawan Kalyan and director Trivikram Srinivas are thick friends. As per the latest news doing the rounds in Filmnagar, the two of them are now teaming up for a new venture.

No, they are not working together for a new movie. Instead, they are joining hands to form a new production company. Apparently, Pawan and Trivikram want to encourage new talent and they will be doing this through a host of small and medium budget films.

An official announcement about this venture could come soon. This is a very positive development for Tollywood. Three cheers to Pawan and Trivikram.