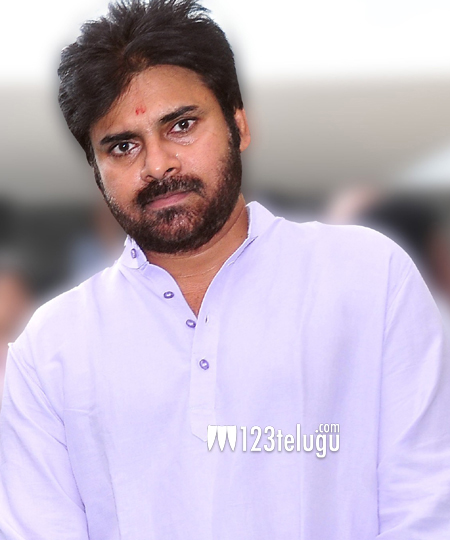 Power Star Pawan Kalyan is busy with the shooting of his latest film ‘Gopala Gopala’, which also has Venkatesh in a lead role.

The popular star is going to be seen as a God in this movie and the film is a remake of the Bollywood film ‘Oh My God’. Pawan Kalyan is currently busy with the shooting of this movie and he is looking to complete his tasks in this film before taking up other stuff.

Dolly is directing this entertainer and Venkatesh will be seen in the role of a middle class person who questions God in the film.Sharath Marar and D Suresh Babu are jointly producing this movie.