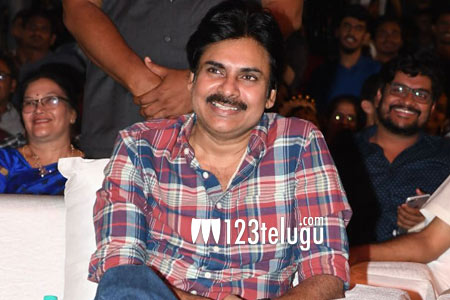 The stage is set for the grand release of Chal Mohan Ranga tomorrow. The film is carrying a decent buzz all over and is releasing in some good number of screens in the Telugu states.

With the film being produced by Pawan Kalyan himself, there is an extra little buzz for the film. The trade is expecting some good opening for this film tomorrow as a lot of Pawan’s fans will be watching this film.

CMT is quite crucial for Nithin as his last film LIE bombed at the box office. Here’s hoping that Nithin comes out with flying colors.