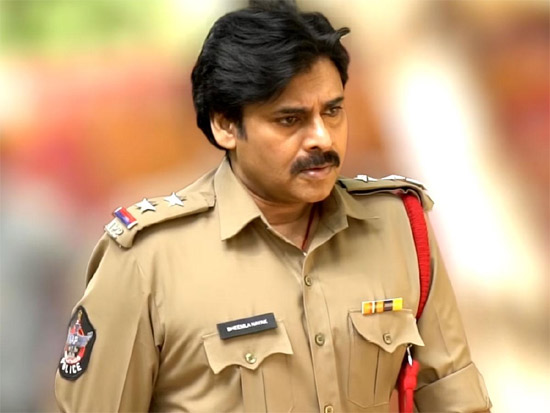 Powerstar Pawan Kalyan fans were very delighted with the announcement of the star’s actor next with Sahoo director Sujeeth. But the latest rumors about the actor’s next is causing massive disappointment to them.

Harish tweeted that a big announcement is loading and asked the fans to wait for the update. There have been speculations that Pawan’s new film with Harish Shankar is the remake of Vijay’s Theri, directed by Atlee. This has not gone well with fans.

They started a negative trend with the hashtag “We don’t want Theri remake” and are expressing their anguish. They started tagging Harish Shankar and are requesting clarity on this aspect. Well, we need to wait a bit to get a clearer picture. This project is produced by Mythri Movie Makers and will have the music of DSP, as per the director’s tweet.