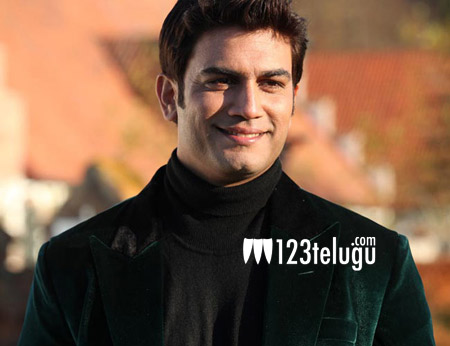 Mumbai based actor Sharad Kelkar got a life time opportunity when he acted in Pawan Kalyan’s Sardaar. Though the film did not do well, Sharad was noticed for his negative role.

Impressed by his performance, Pawan Kalyan has once again offered him to do the villain’s role in his upcoming film. An official announcement will soon be made. Directed by Dolly, this film will go on floors in the month of July.

Sharad has been a regular face in the Indian television industry and is looking to make the most of it in Tollywood. With now Pawan Kalyan giving him a second chance, the young actor is quite excited and raring to go