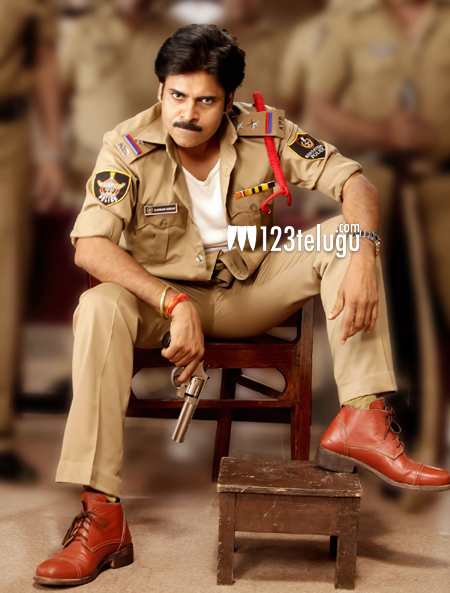 Pawan Kalyan’s Gabbar Singh 2, which was launched some time back is said to go on floors soon. According to the latest update, Pawan is busy giving some final touches to the script along with the director Sampath Nandi.

Shooting of this film will go on sets in October, once Pawan is done with Gopala Gopala. The female lead is yet to be decided in this flick., which is produced by Sharath Marar.