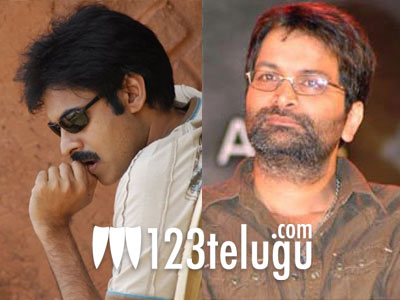 The latest buzz being heard in Telugu Film Industry circles is the news of a new Pawan Kalyan – Trivikram combo. Unconfirmed reports say that the film will be titled ‘Sarada’ and Neelima Thirumala Setty would be producing the movie. She produced Pawan Kalyan’s Panjaa.

This news is sending Pawan Kalyan’s fans into a frenzy as Pawan and Trivikram scored a success in their last outing with ‘Jalsa’. This new film will be a full fledged entertainer with all the elements fans expect from Pawan Kalyan.

An official announcement regarding the same is expected soon.