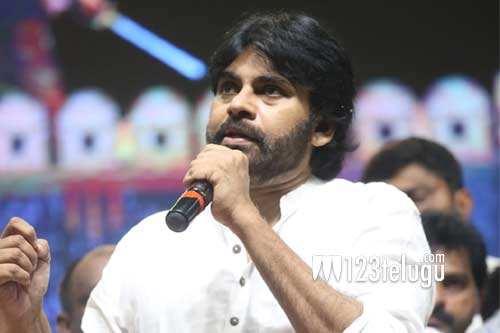 For the last few days, leaders belonging to a major political party in Andhra Pradesh have been alleging that film star and Janasena president Pawan Kalyan had turned Rs 2,000 crore black money into white. The said party leaders alleged that Pawan had made this shady transaction during his birthday celebrations last year.

Needless to say, these scandalous allegations have gone viral on social media and caused severe distress among Pawan Kalyan fans and Janasena supporters. Earlier today, Pawan Kalyan, via his party leaders, approached the Cyber Crime Police and filed a complaint against the ongoing rumors. They appealed to the cops to nab the rumormongers and put an end to false allegations.