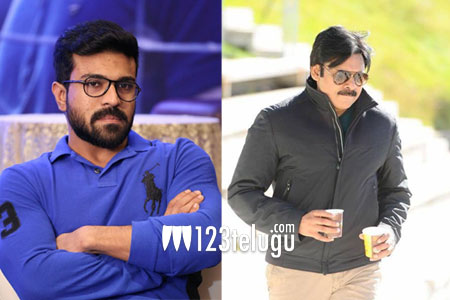 Ram Charan, Samantha starrer Rangasthalam has turned out to be a blockbuster and it is expected to be one of the highest grossing films of all time in Telugu. While actors like NTR Jr, Nani, Rana Daggubati have all come in support of the film, the latest to join this list is none other than Powerstar Pawan Kalyan.

According to sources close to Ram Charan, the star had organised a special screening for Pawan Kalyan today, and the Powerstar was thrilled after watching the film. He is said to have praised both Ram Charan and Sukumar for their outstanding work in the film.

Incidentally, Pawan Kalyan was also among the first few celebrities to congratulate the Rangasthalam team when it took a flying start at the box office on the day of its release.