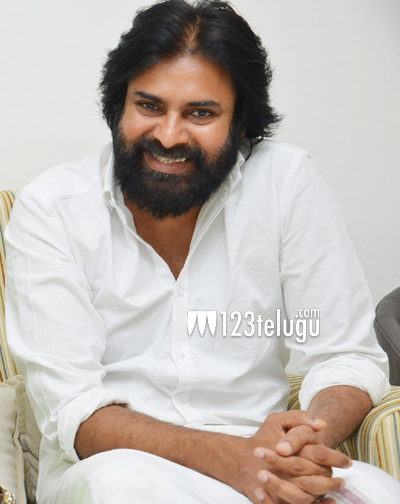 At last, Powerstar Pawan Kalyan’s long delayed film, Gabbar Singh 2, will commence its regular shoot from the 29th of this month. Reliable sources confirm that the shooting will kick start in a remote village in Pune. Recently, the film’s director Bobby and the cinematographer Jayanan Vincent scouted for suitable locations in several places in
Maharashtra.

As per the buzz, the film’s first schedule will last until 5th June after which the unit will return to plan for the next schedules. Anisha Ambrose has been paired up with Pawan Kalyan and Devi Sri Prasad is the film’s music composer. Pawan’s close friend Sharat Marrar is producing the film under his Northstar Entertainments Pvt.Ltd. banner.