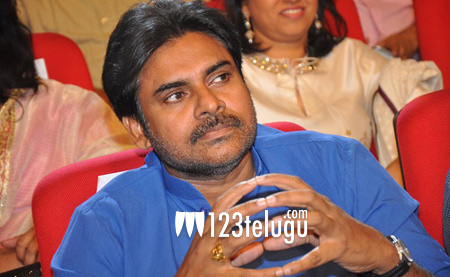 Some time back, there was news that Haarika and Haasine Creations bagged the remake rights of Akshay Kumar’s Jolly LLB 2. Now, the latest news is that the film will be made in Telugu with none other than Pawan Kalyan.

The news is that Pawan was extremely moved by the Hindi version and decided to remake it right away. Jolly LLB is about the life of a struggling lawyer who bags a huge case and cracks it somehow.

As Pawan is quite curious about various social initiatives, he felt that the film had a good choice of being remade in Telugu. The film will only go on floors once Pawan wraps up Trivikram’s next.