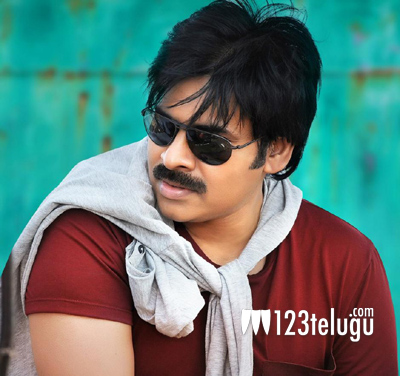 Tamil Star Vijay’s ‘Kaththi’ which released for Diwali has taken a humongous opening. The opening day figures stand at around 15 crores which is among the top openings for a Tamil film. The dubbing rights were also sold at a good price to Tagore Madhu. After the stupendous success of the Tamil version, the makers are now in plans to remake it with a top actor as the lead.

According to the latest reports, it is being said that the producers are planning to rope in Pawan Kalyan for the role. If this project materializes, it will be a huge step for Pawan Kalyan who already has a great mass following. Keep watching this space for more update on this film.