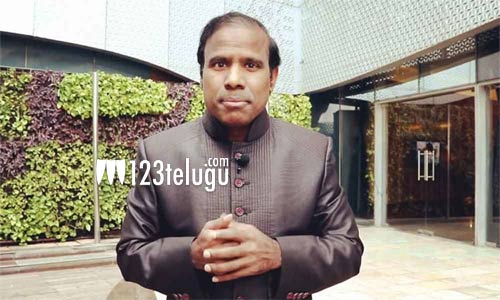 “While Pawan has a 5 percent vote share, BJP doesn’t even have 1 percent vote share in Andhra Pradesh. Fans and voters are not fools and they are observing how Pawan is favouring the BJP in the state. Pawan Kalyan, prove that you are not a BJP agent by contesting in Tirupati by-election. Just call me once and I will come and campaign for you in Tirupati,” KA Paul said.