Pawan Kalyan personally thanks celebs for their wishes
Published on Sep 3, 2020 12:08 am IST 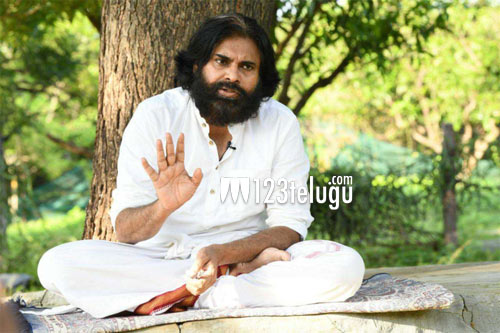 Actor Pawan Kalyan celebrated his birthday today and his fans across the world and several celebrities from the film and political worlds extended their wholehearted wishes. And it’s Pawan’s turn now to personally thank all those who wished him.

The actor turned politician thanked his brother Chiranjeevi, heroes Venkatesh, Mahesh Babu, Nani, Manoj, Sudheer Babu, Kartikeya, Satyadev and several others from the film fraternity. He also thanked all the state and national political leaders from all parties. This unexpected personal gesture by Pawan has left his fans pleasantly surprised.