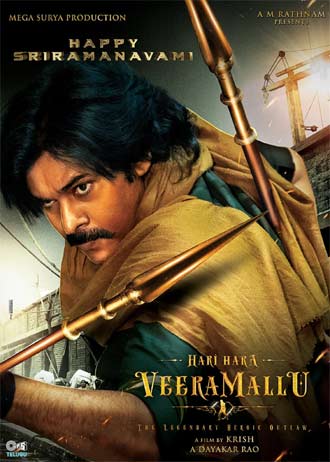 The latest we hear is that Pawan Kalyan has prioritised Hari Hara Veera Mallu. He intends to be done with this project at the earliest.

The film is directed by Krish and it has Nidhii Agerwal in the leading lady role.