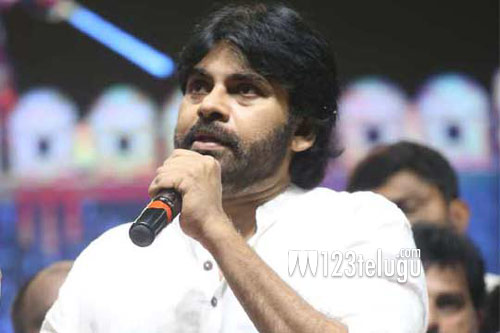 Soon after the brutal murder of the young veterinary doctor on the outskirts of Hyderabad, film star turned politician Pawan Kalyan condemned the heinous crime and extended his condolences to the victim’s family. And today, Pawan raised his voice against the sad state of women’s safety in Andhra Pradesh.

Speaking at a public meeting as part of Janasena Athmeeya Yatra in Railway Kodur, Pawan lambasted the AP government for failing to nab the culprits who raped and killed a CR Reddy Residential College girl in Kurnool in 2017. Pawan alleged that local leaders and the police are shielding the culprits. He demanded stricter laws to permanently put an end to the atrocities against women.