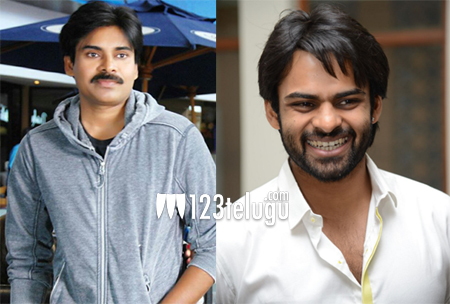 Sai Dharam Tej’s ‘Pilla Nuvvu Leni Jeevitham’ which released worldwide on Friday has received a positive talk and is already ringing bells at the box office. Sai Dharam Tej has also got good applause for his effortless performance in this film. Speaking to a leading news channel, the actor stated that his uncle Pawan Kalyan who never reads any review has read the review of this film and has even praised him for his performance and asked him to keep doing hard work. Teju is said to be overjoyed by these comments of his uncle.