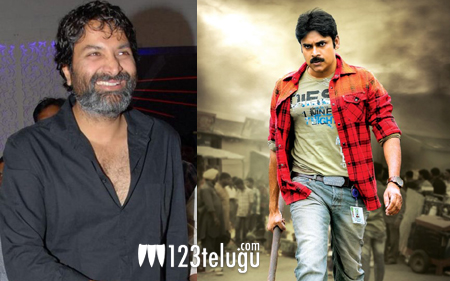 Pawan Kalyan is all set to groove in Europe for his upcoming film Atharintiki Dharedhi. Trivikram Srinivas is directing the film and Samantha is paired up with Pawan Kalyan in the film. Pranitha Subhash is the other actress. The film unit wrapped up a long schedule in Hyderabad last month and the latest schedule will begin from next week and two songs are going to be filmed in Spain and few other countries in Europe. Last year, Pawan Kalyan had shot for a song in Switzerland for Gabbar Singh and now, he is going to Europe once again. The film is shaping up quite well and Trivikram Srinivas is expected to recreate his magic once again in this family drama. Nadhiya and Boman Irani are playing crucial roles. Devi Sri Prasad is scoring the music. The film is expected to hit the screens later this year.