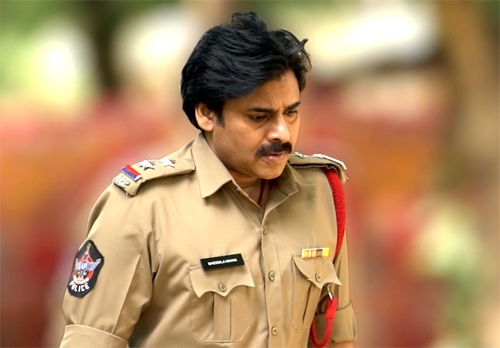 Ever since he had resumed shooting for Ayyappanum Koshiyum’s Telugu remake a few weeks ago, hero Pawan Kalyan has been fast wrapping up his part. The film’s team had initially canned several crucial combinations scenes featuring Pawan and Rana Daggubati followed by Pawan and Nithya Menen.

According to the latest updates, Pawan is currently shooting for a high-voltage action sequence at the Aluminum Factory in Hyderabad. Apparently, this particular sequence will be one of the major highlights of the movie.

This crazy project is being directed by Saagar K Chandra and produced by Naga Vamsi. Thaman is the music composer, while Trivikram has penned the screenplay and dialogues. The film’s first single will be out on Pawan’s birthday (Sep 2nd).