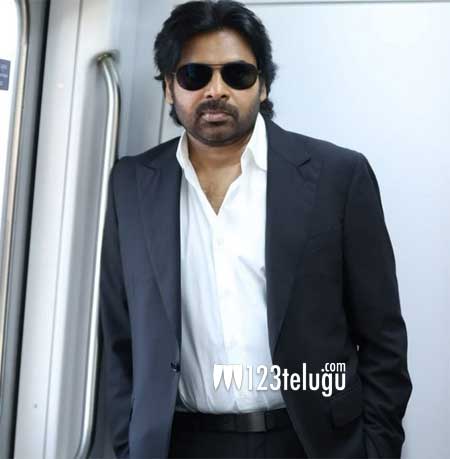 Pawan Kalyan resumed shooting for his comeback film, Vakeel Saab, last week. After taking a break from shooting for Dasara festivities, Pawan will be extending his break until the 18th of this month to look after Janasena party matters.

Tomorrow, (Nov 17), Pawan will be landing in Vijayawada to interact with his party members and oversee the party membership drive in several districts. And on the 18th, Pawan will be meeting with Amaravati farmers and women who are protesting against the proposed capital shift. He is expected to resume shooting later this week.