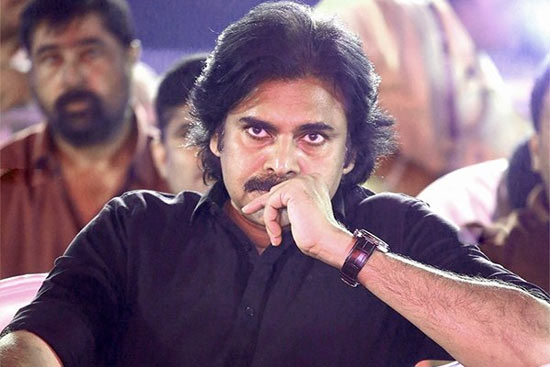 Pawan Kalyan gave a break to his films and got busy with his political activities. He got so busy that he spoiled his health that he had to take a break due to fever.

It has been close to a month that Pawan has been out of action. Now, the word is that Pawan will be back in action on the 14th of August.

He will be celebrating the independence day at his party office in Mangalagiri. Once he is done with that, Pawan is likely to also join the shoot of his new film Hari Hara Veera Mallu.