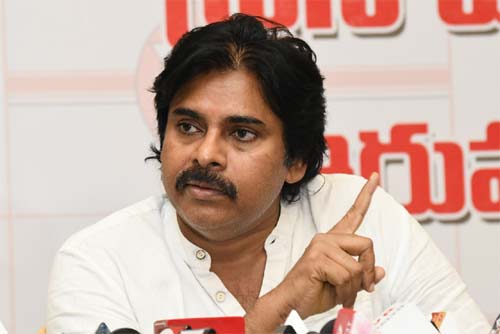 Film star turned politician Pawan Kalyan is all set to fly to Tirupati to campaign for the BJP’s candidate and retired IAS officer Ratna Prabha ahead of the upcoming Tirupati Lok Sabha by-election. The Janasena President will be holding a massive public meet at Sankarambadi Circle on April 3rd.

Pawan will first carry out a padayatra from the MR Palli Circle to the Sankarambadi Circle before his public meet. It’s well known that Pawan has formed an alliance with the BJP in the twin Telugu states. His campaign will be crucial to the BJP’s chances in these crucial by-polls.

On the movies front, the trailer for Pawan’s soon-to-release film, Vakeel Saab, is smashing all the existing records on YouTube. The film is slated for release on April 9.