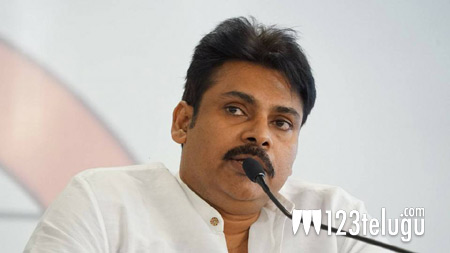 Pawan Kalyan has been quite actively fighting for the special status of AP. He has been making some very strong statements on his Twitter handle and the latest news is that he will be holding a special press meet tomorrow morning.

There is so much being spoken about this movement and many youngsters and stars like Sampoornesh Babu were arrested today when they joined the silent protests which are going on in Vizag.

As Pawan was not seen in Vizag, there were so many comments raised about his participation. Reacting to all these things, Pawan has called for a press conference tomorrow.

It will be quite interesting to see as to what Pawan’s agenda will be tomorrow.