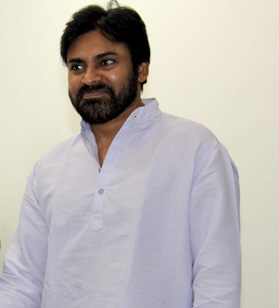 Tamil Star Vijay’s ‘Kaththi’ which released for Diwali has taken a humongous opening. The opening day figures stand at around 15 crores which is among the top openings for a Tamil film. The dubbing rights were also sold at a good price to Tagore Madhu. After the stupendous success of the Tamil version, the makers are now in plans to remake it with Pawan Kalyan as a lead.

According to our sources, Pawan Kalyan will be watching the film along with Tagore Madhu today. If Pawan ends up liking the film, then he would give a green signal for the remake. Keep watching this space for more updates on this project.