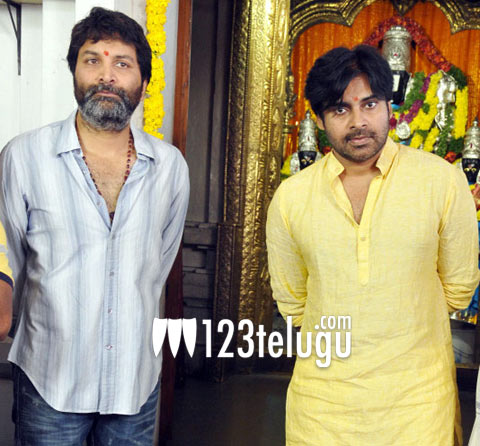 Apart from Samantha, there’s another heroine in the film. As per the latest reports, Praneetha has been chosen to play the second lead. She had played the lead role in Bava and Saguni in the past, but this will be her biggest project till date in Telugu. More details about the film will be revealed soon. BVSN Prasad is producing the film. Devi Sri Prasad is scoring the music.