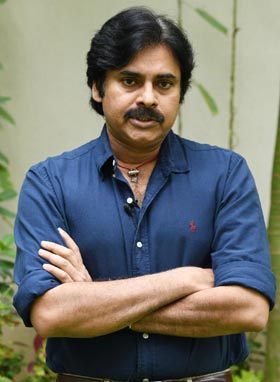 Veteran Tollywood director K Raghavendra Rao is all set to make his debut as an actor with the upcoming romantic entertainer, Pelli SandaD. The film is touted as a sequel to his 1996 blockbuster, Pelli Sandadi. Earlier today, a short teaser featuring K Raghavendra Rao dressed in a Team India coach blazer and goggles was unveiled.

And none other than star hero Pawan Kalyan has extended his hearty congratulations to the veteran filmmaker on his acting debut. Pawan hailed KRR as the master of commercial cinema and the man who introduced so many stars to Tollywood. Pawan went on to wish KRR a glorious career as an actor. 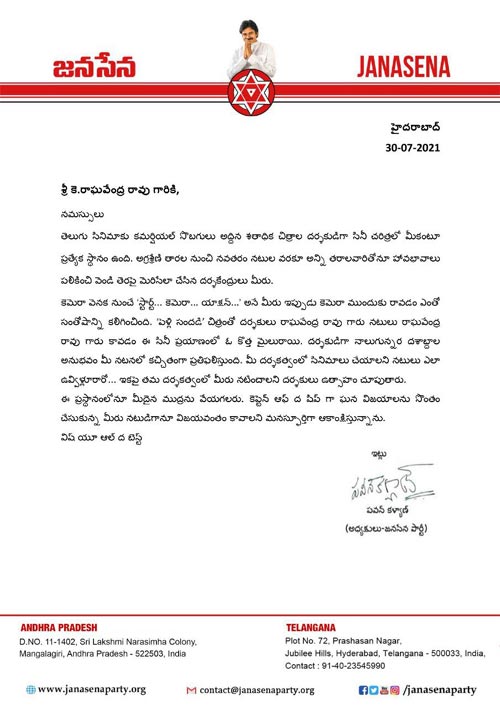