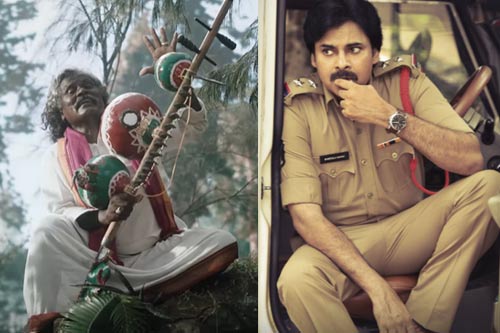 Now, in a touching gesture, Pawan Kalyan has announced a financial assistance of Rs 2 lakhs to Mogulaiah. Pawan will soon handover the cheque to the tribal folk artist through Pawan Kalyan Learning Centre for Human Excellence. Since the initial days of his career, Pawan has had immense respect and admiration for folk arts and artists. His latest gesture has been appreciated by his fans and netizens.