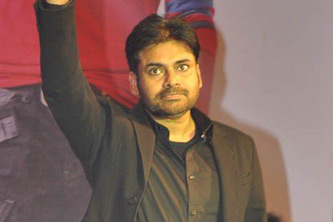 Of late, there has been a sudden rise in the number of celebrities embracing Facebook to keep in touch with their fans. Most of them have even verified their pages to declare that it’s indeed their own profile and not a fan page. However, some people have been misusing this medium to create a false impression among the fans of respective stars, even though they are not authorized to do so.

Currently, Pawan Kalyan is busy with the pre-production of his upcoming film Gabbar Singh 2. Sampath Nandi is going to direct the film. The film’s cast and crew hasn’t been finalized yet. More details about the film will be revealed soon.