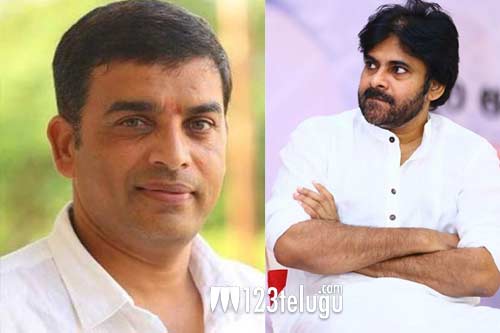 Amid the reports that Pawan Kalyan will finally be resuming the shoot for his comeback, film Vakeel Saab, from today, his fans are mounting pressure on the film’s producer Dil Raju. For the last couple of days, Pawan fans have been demanding Dil Raju to give Vakeel Saab’s update or release a new poster.

Even though Vakeel Saab’s team had resumed the shooting in October itself, Pawan chose to not shoot until now due to the pandemic. He is expected to wrap up his part within a couple of weeks and the film’s entire shoot will be completed by November end.

This Sriram Venu directorial also features Anjali, Nivetha Thomas and Ananya Nagalla in lead roles. Shruti Haasan will be seen in a special cameo in the movie. Boney Kapoor is jointly bankrolling the project.