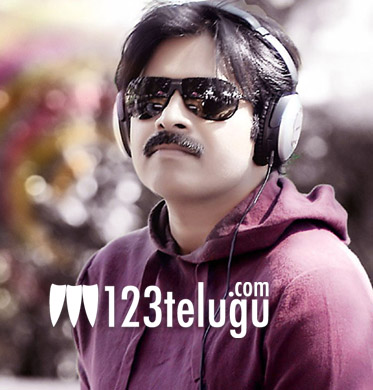 Power Star Pawan Kalyan’s ‘Jalsa’, which was directed by ace director Trivikram, gained a cult following among his fans and movie lovers alike. Now the latest reports circulating in the industry indicate that this team is getting back together.Pawan, Ileana and Trivikram will be working together for a new film. While there is no confirmation over whether the movie will be titled ‘Jalsa – 2’, some people close to the star say that Trivikram is yet to work on the script and one possible option is to take the story forward from ‘Jalsa’.

BVSN Prasad will be producing the film and if everything goes as per plan, the new movie should start rolling from October. We will be bringing you more updates about this interesting project as and when they become available folks.